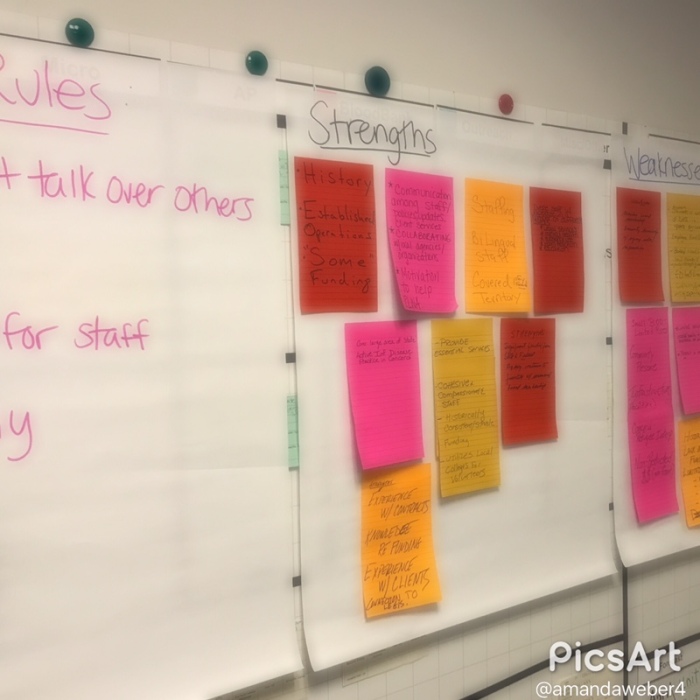 It started out like any other goal setting session. One person was a little late. When they arrived, there was instant credibility as they entered the room. They took their seat at the head of the table.

Head of the Table.

Introductions. Head of the Table had done just about everything. They were in their mid to late 80s, held prestigious positions, made a difference, and created things. Decades of life and success.

Head of the Table. Decades of Life and Success.

The goal setting and strategic vision session began. Before too long, Head of the Table (before it was time) stated a clear and specific goal that set the stage. The goal was bold, big, and a little disruptive. You could see the goal pass through the group like a wave.

Head of the Table. Decades of Life and Success. Goal shared first, Setting the Stage.

The discussion keep moving and started to flow. There were other voices, other perspectives, other ideas. As the day progressed, there were more voices, more perspectives, more ideas.

Head of the Table. Decades of Life and Success. Goal shared first, Setting the Stage. Other Perspectives, other Ideas.

Then something happened. There was a shift. Head of the Table made another bold move, yet another surprise. Head of the Table announced that after hearing the other perspectives and the other viewpoints, their original idea was not as good, not as applicable, and not what the organization needed. They had a changed mind.

The room energy got an immediate boost. Some of the more timid and less experienced participants (who had introduced the different ideas and perspectives) found their voice. Those voices began to participate with a new-found confidence as they felt able to share their vision of the new, the different, the better.

As the day moved towards conclusion, the goals, the vision, and the plan started to take shape. Building a plan was not the exclusive thing built that day. Excitement was building for the new future and direction of the organization.

A Changed Mind. People finding their Voice. Building Excitement for the Future and Direction.

Thank you Head of the Table for leading the way, for staying engaged and active over so many decades, and for demonstrating to all of us the power, and impact of a Changed Mind.

One thought on “A Changed Mind”

Thanks @stickermule for the ubercool coasters. Just in time for a gig next week. Thanks for the cool sales and the two day turnaround!#stickermule #swag #coasterthoseglasses #whowantssomeswag #consultinglife #coachinglife #beyourwownbossandorderstuff
Finding your voice. New blog post today about how the past can create internal barriers that silence us. Link in bio! #carlweberconsulting #findingyourvoice #speakingup #barriers #whodoesntlikeagoodgiraffephoto #coaching
What makes a good gift? Good memories and time spent together. Thanks @jooliejooliejoolie for helping us take words for 2020 and make lasting memories and a beautiful, creative, and wearable piece of art! Looking for a gift of a lifetime? Reach out to @jooliejooliejoolie she will help you learn and create and make something special!
Let’s strive to be Tow Truck Driver Attentive! New blog post today about listening to and engaging with others. As coaches or people we can be more attentive to those around us. Link in bio. #towtruckdriverattentive #thankschrisforthemagic #becurious
A special shout out to Dan for the rescue and for keeping this one running well as we approach the 200k milestone. Thanks for taking such good care of us and our cars. #danistheman #hondafamily #petershondanashua #darnthingrunslikenew #almost10
A quick selfie and everyone waving and learning about emotional intelligence at the 2019 National CPM Consortium Annual Meeting in Omaha! #certifiedpublicmanager #emotionalintelligence #firsttimeinnebraska #aksarben #itsnebraskaspelledbackwards